My Monster and me 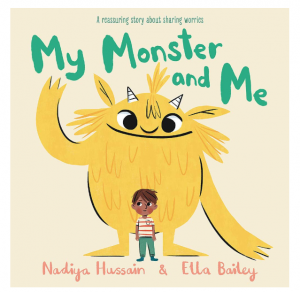